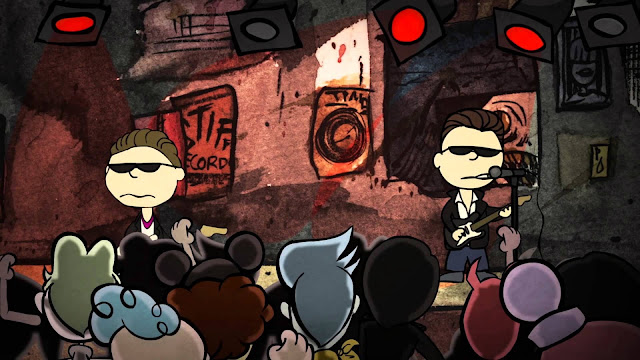 Yeah sick of  Rumbling -may change name to Garageland Radio (after Clash Song) or something else just that name hasn't bought me any luck -and I've been in a few in the past -not happy memories seeing as I'm always out numbered  by cowards - I want to forget about those things -whatever I wind up radio still be cool as ever ..been on a bit of deleting binge lately -the old comic blog for example  (well not deleted just in draft I've been writing stories it would be a shame to lose that -but needs to be represented in some way )I've  even deleted my facebook profile do feel sick to death of everything (started a new one though lol) but gotta move on  it's just junk and I can't look at it anymore..
I thought I'd feature three groups tonight like on the old blog but this is a new start or at least a re-birth .. have to start with Crocodiles a group I kind of avoided for years as I fancy the singers Mrs lol ((but I love all the Dum Dums) .. but turns out they're quite brillant so not jealous now love the Foolin Around Video's really cool as is "Boys" which is the bands new album It's like Charles Shultz created The Jesus and Mary Chain lol A few more Croc tunes Love this one -had to go playlist as it reminded me Velvets crca 69 and Jonathan Richman-speaking of the Velvets... Used to play the original alot on the radio -probably very true this song-but I never feel old like some people do -not sure what to make of that still feel like a kid and i'm 42 (Charley Brown hair wise though :( ) lifes funny that way -don't feel like lifes leading anywhere anymore.  .I'll round with another track from "Boy's" (reminds me of William Burroughs that title) Listen out for the Haunted Hearts tune on playlist too..love that one too :D 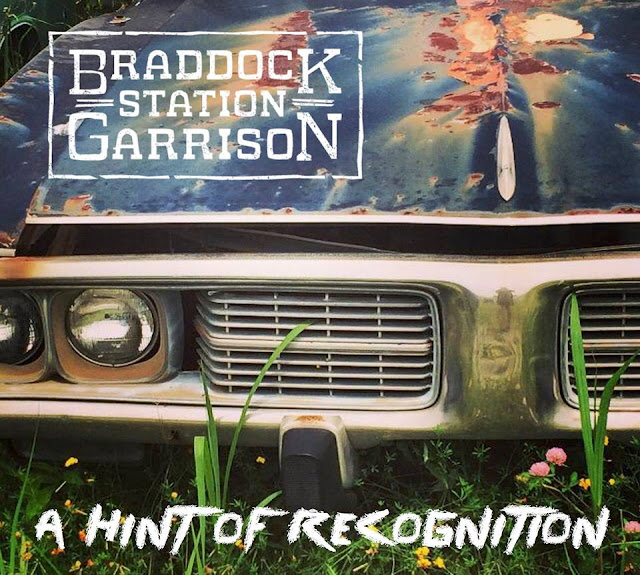 I mentioned earlier a group from Washington contacted me to play a few of their tunes right now I have two from latest record in the mix I'll upload a few more later in the month ..introducing Braddock Station Garrison

Nice early R.E.M/Replacements feel to their recordings as you will hear when their songs pop up on playlist.Had . to upload this song seeing as I'm a JohnnyboyNice phat wah wah sound on this one. Another from brand new recording -I'll have to check out the older songs soon as the new ones are real growers 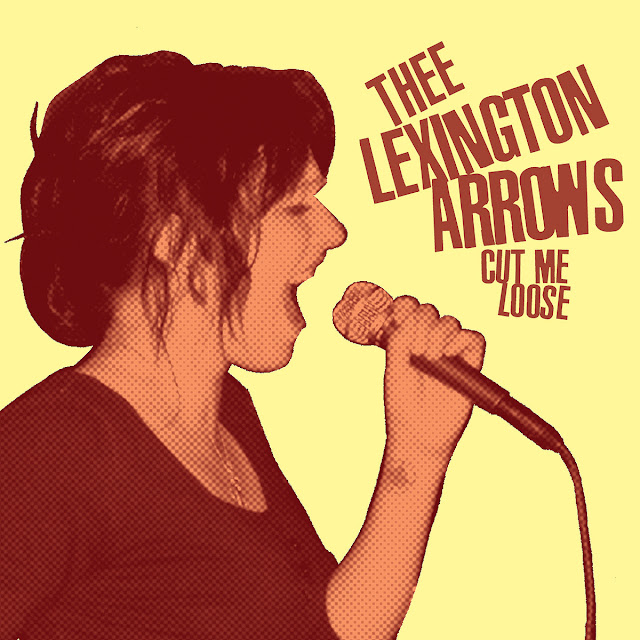 .Last up killer track on playlist from The Lexington Arrows "Come On!" where I first heard of all places on a Emmanuelle Seigner promo(I've got a  bit of a thing for her too lol-) but  I just had trackdown this tune as it had balls in the same way The Bellrays and The Forty Fives have balls -real kickass stuff -not sure that tunes on any other videos  but this chick knows how to belt them out..and music is good strong urgent garage rock

Something from the first Clash album... Good to be blogging again even though on a different page-anyway gotta dream up a new name for station and this page-in a real year zero type of mood -not that I'm Pol Pot or anything -I just want a fresh start now the summers meant to be here.
Posted by fuzzchile99 at 13:54